Get fresh music recommendations delivered to your inbox every Friday.
We've updated our Terms of Use. You can review the changes here.

from Research Your Friends by Let's Become Actors 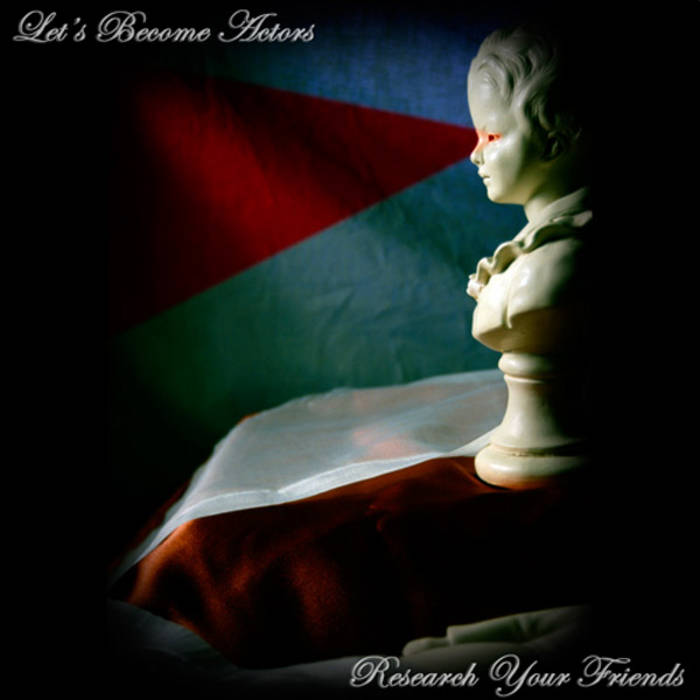 from Research Your Friends, released January 1, 2007

LBA is a recording project of Michael Gross and Matt Glass with the occasional collaboration with others. The project began in 2006 in Salt Lake City as a songwriting co-op of Gross and Glass and has continued in addition to their various other musical and artistic ventures. These are the type of guys you want to fight for, because they sure as hell are fighting for you. ... more

Bandcamp Daily  your guide to the world of Bandcamp

Guests John Beltran and Kim Myhr walk us through their magical musical adventures.